Micah Gallo is a Los Angeles based film director and producer who’s been working in the entertainment industry for the past decade. He is also co-founder of the award winning visual post-production facility Lit Post. His latest short film, Massacre Lake, a cross between Mario Bava and the Twilight Zone, recently won Best Horror Short at the Hollywood Reel Independent Film Festival and will be showing at the LA Shorts Fest this July. He is hard at work developing his first feature film, a family drama creature-thriller. To view trailers for other work, click here. 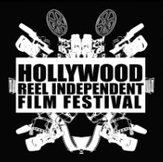 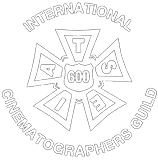